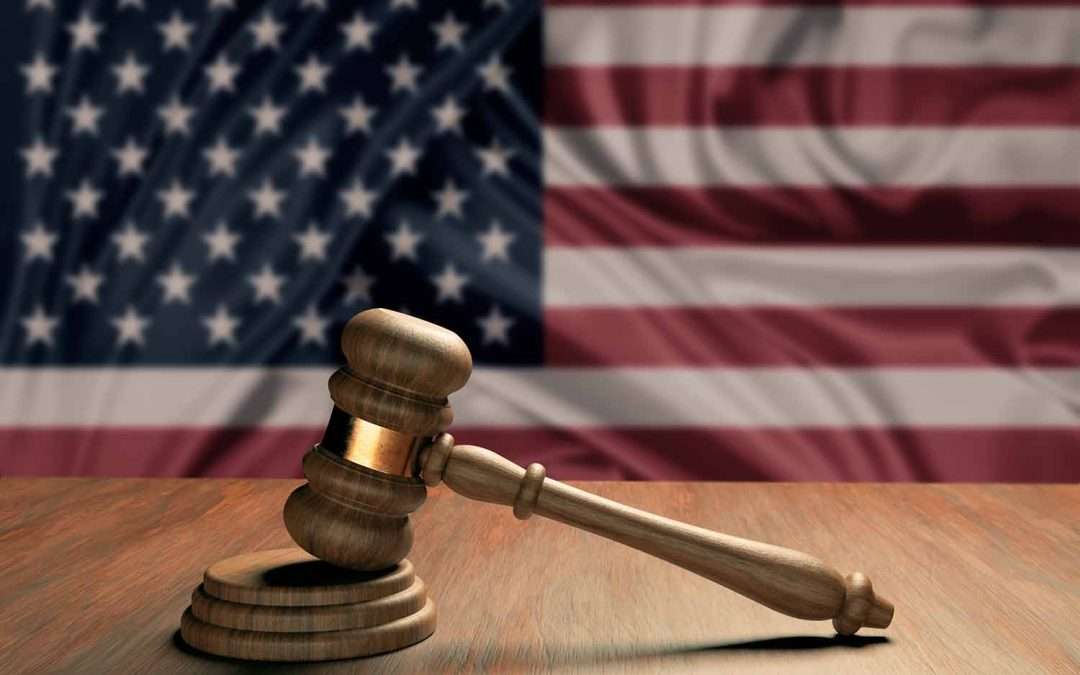 Today marks the start of the 2022-2023 term of the United States Supreme Court. Below is a snapshot of several cases the Court will be considering this term that will impact employers.

Must a “highly-compensated employee” be paid on a salary basis?

Can a state prohibit a place of public accommodation from denying service to someone on the basis of a protected characteristic when the basis for the denial is a religious belief?

303 Creative LLC is a graphic design firm in Colorado that seeks to expand its business to designing websites for weddings. The owner opposes same-sex marriage on religious grounds and wants to reflect this policy on the company’s website. However, doing so would violate the Colorado Anti-Discrimination Act, which prohibits places of public accommodation from denying service to someone on the basis of, amongst other protected characteristics, sexual orientation. 303 Creative LLC’s lawsuit challenges this law.

Can race be used as an acceptance factor when it is part of an affirmative action plan?

In these two cases, which have been consolidated, the Students for Fair Admissions activist group is asking the Supreme Court to overrule a case that held that a “race-sensitive” admissions program that considers race as one of many factors was lawful. Though these cases stem from school affirmative action admissions, it is likely that the Supreme Court’s decision will impact diversity initiatives and/or affirmative action programs in the employment context.