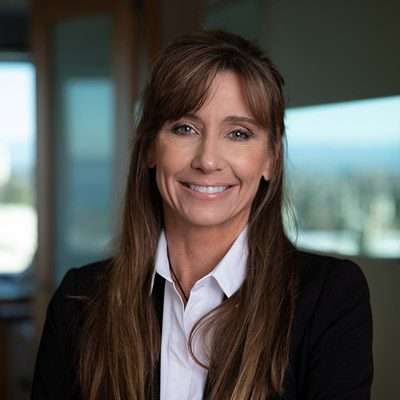 Prior to joining Anderson Hunter, Laurie was a criminal prosecutor for the City of Everett (2003-2004) and a high school teacher at Mountlake Terrace (1993-2001).

Laurie enjoys running, tennis and cycling. She lives in Everett.

“Thanks especially to Laurie who provided just exactly what I needed to navigate this separation. Her clarity and efficiency was so welcome and helpful. It was a pleasure working with her and I will certainly recommend Anderson Hunter, and Laurie in particular, to anyone I know who needs help.” ~ Client of Laurie Ummel