Mediation: What You Need to Know Before Going In 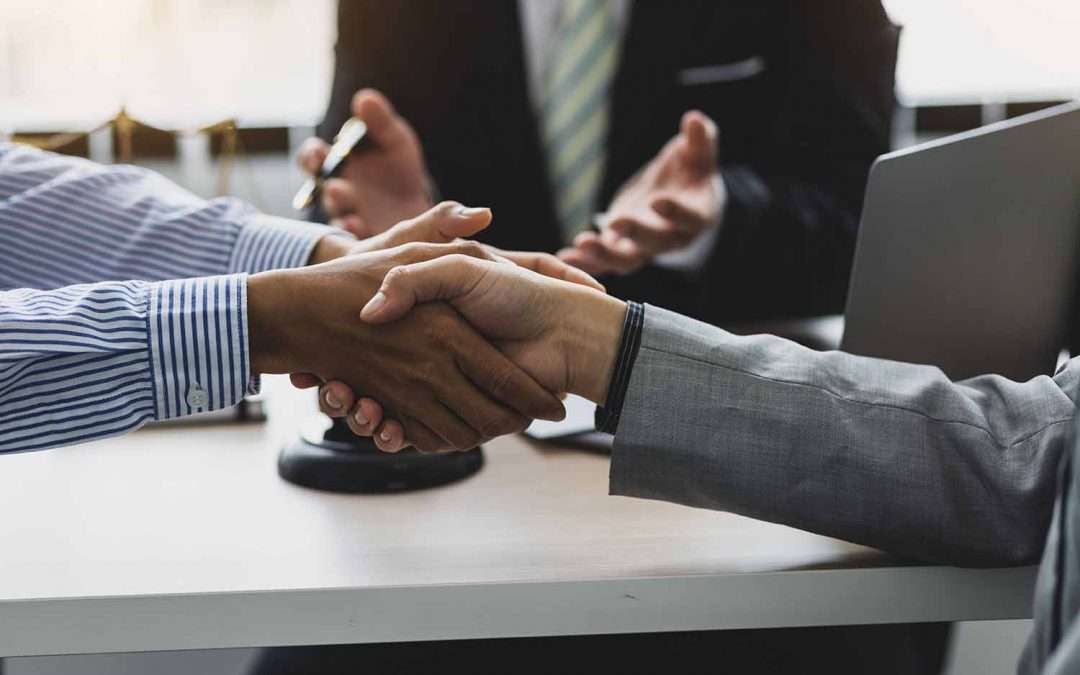 Looking to resolve your legal conflict without going to trial? The Mediation Process might be the right choice for you.

Mediation is a way to solve legal conflicts when two or more parties are at odds and unable to settle on their own. It happens outside of the courtroom, and it lets people resolve issues without standing in front of a judge.

With mediation, parties can usually resolve disputes faster and more affordably than through litigation. It’s often a good option when everyone is willing to interact openly and motivated to work toward a mutual solution.

Here’s what you need to know before you walk into a mediation session.

1. The Mediation Process is an Alternative to Stricter Court Proceedings.

Mediation is a process that begins outside of court. In most cases, it’s completely voluntary, although it can sometimes be court-ordered. The parties agree to meet with a mediator to resolve their conflict, then hire an attorney who specializes in mediation services.

A mediator is a trained, neutral third party who helps the disputants work toward an agreement. They help the parties make sure the dialogue doesn’t get stuck on disagreements or non-constructive topics.

Sometimes mediation completely replaces conventional court procedures. In other cases, it simply helps speed up legal resolutions and surpasses the trial process. Most people who try mediation hope to avoid the heavy court and attorney fees that come with other court proceedings.

Before a mediation session, each party must sign an agreement to mediate that reminds them the session is confidential. Nothing that is said during the process can be used in court if mediation fails. Unlike with a trial, there are no spectators during mediation sessions.

The mediator cannot repeat or report anything that is said during mediation. They cannot even repeat what is said as a voluntary witness in a trial.

3. The Mediator Should Act as a Neutral Third Party. 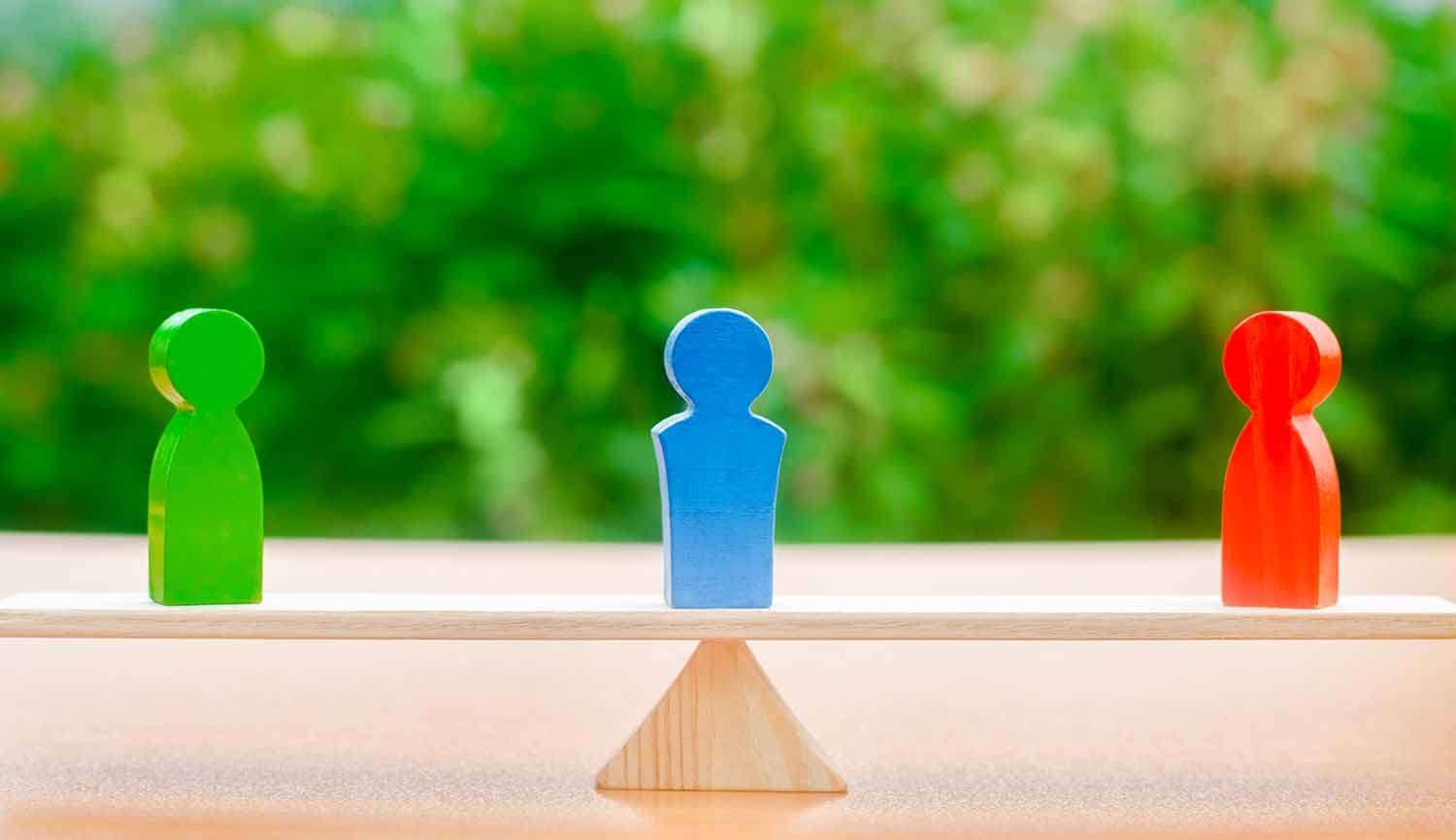 Professional mediators are trained to be impartial. They must set aside their own beliefs and values to focus on what is best for every party involved. Their role is to help the parties discuss the dispute, identify their cases’ strengths and weaknesses, and facilitate the parties in finding a satisfactory solution for everyone.

The mediator also makes sure that all sides have a chance to voice their needs. They do not take sides or make demands, but they do promote productive conversation. From there, they analyze the issues and iron out problem areas.

In most states, mediators are required to go through specific training. They use unique communication and debating techniques to help the parties reach a solution that feels acceptable to all. Their training doesn’t necessarily have to include a law degree, although the most effective mediators are often former judges or lawyers.

4. You May Want to Consult a Lawyer Beforehand.

You are not required to bring a lawyer to a mediation session, but you can bring one if you wish. You don’t need to convince a judge or arbitrator of your point of view, just work together with the other parties to resolve the dispute.

If your case involves legal rights or substantial property, it’s a good idea to discuss the legal consequences of potential settlement terms with a lawyer beforehand. You may want to make it a condition of your mediation agreement that you’ll get a lawyer’s approval.

If you want to get a lawyer to help you through mediation, you should look for one who genuinely supports the process. Some lawyers may be used to working as advocates in other court procedures, making it challenging to change gears and help you work toward a solution.

5. There Are Multiple Stages to the Mediation Process.

While mediation sessions are not as formal as trials or arbitration sessions, there are still distinct stages of the process:

The most straightforward cases sometimes resolve with just a single half-day session. However, some cases take a full day of mediation and negotiations that continue for a long time after the session ends.

Mediation can happen either with the disputants in the same room or through a virtual platform like Zoom. It should take place in a safe environment for all parties.

6. Mediated Agreements Can Be Legally Binding. 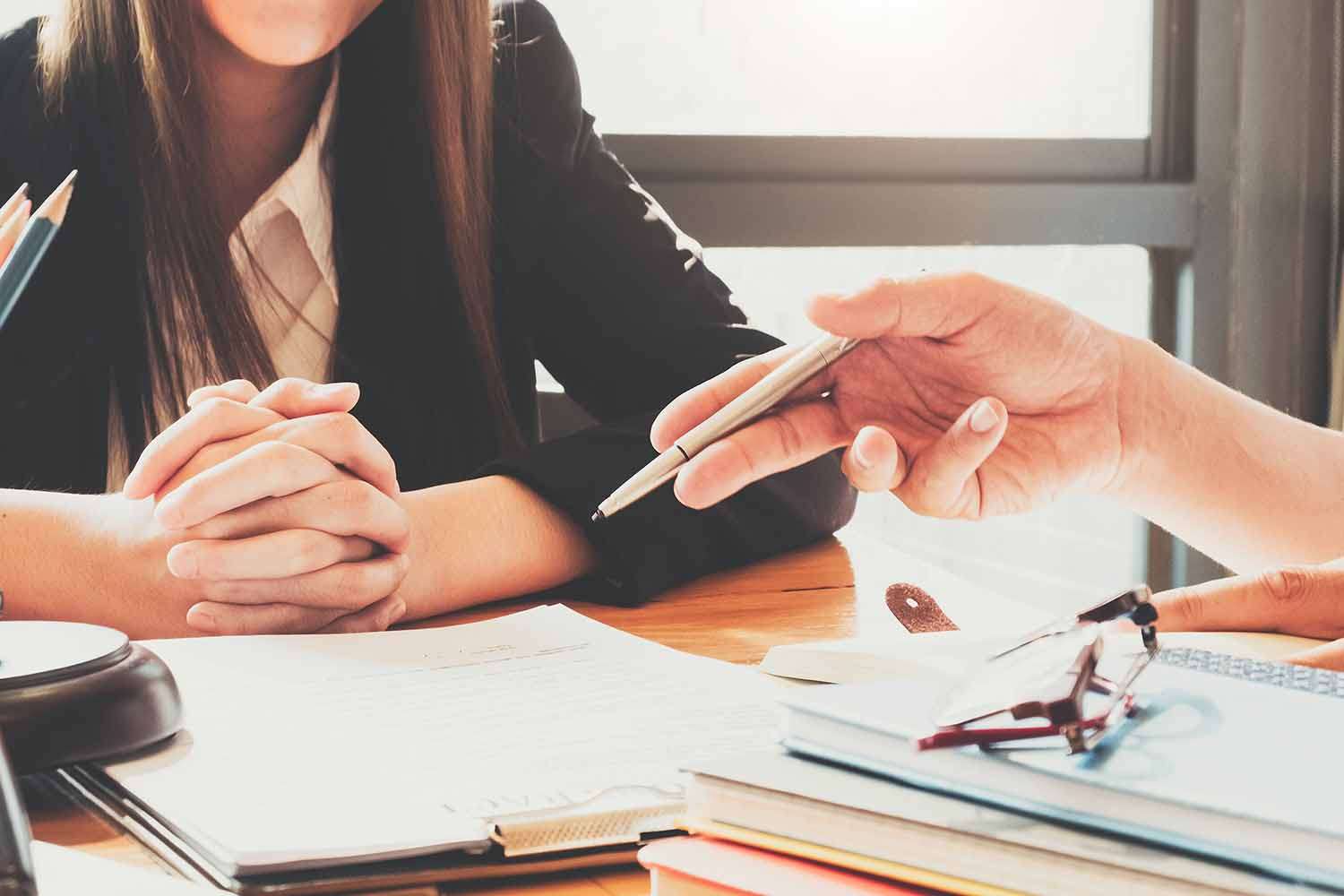 The consequences of breaking a mediated agreement can vary depending on whether the mediation was court-mandated or not. If someone does not honor the contract from a mediation session conducted privately outside of court, individuals must independently bring their case to court for legal repercussions. One or more parties can sue for the original dispute and for violation of their contract.

Court-mandated mediations can lead to even more serious consequences for breaches of contract. If a party breaches an agreement from a court-mandated mediation session, the case is immediately brought to a judge in court. The judge will decide whether the party shoud be held in contempt of court, put under civil arrest, or see other serious legal action.

7. The Mediator Cannot Compel a Decision.

Unlike judges, mediators have no authority to compel a decision. The mediation process is only successful if both parties can agree to a decision. If mediation does not resolve the case, either side can continue pursuing the current case or file a lawsuit.

That said, the mediation process usually ends in an agreement. Even when mediation does not lead to an agreement, it can help resolve intermediate issues and problems.

If the disputing parties struggle to come to an agreement, the mediator will often use an evaluative approach. They will assume the role of a fictitious courtroom, consider all the evidence and facts that have been presented to them, and predict what a court of law would decide on the matter. This approach can be helpful if both parties realize they would likely end up worse off if they went to court.

After that, if mediation is still not successful, the parties may go to court, try working with a new mediator, or continue negotiations on their own.

8. The Mediation Process May or May Not Be Right for You. 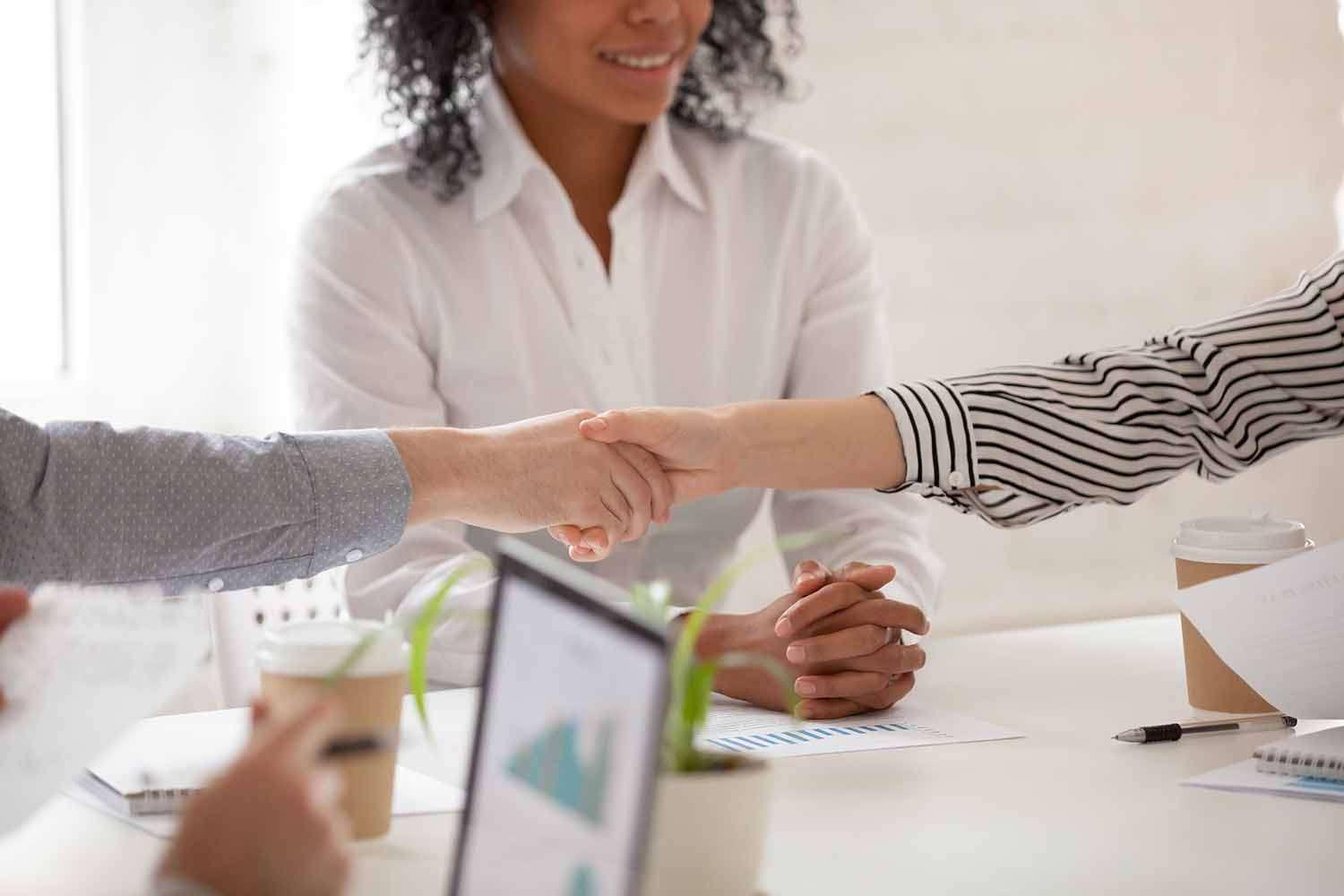 Mediation can be a good option for non-criminal matters and some types of nonviolent criminal cases. People often use it for:

That said, mediation is not the best way to resolve every case. It only works if both parties feel safe, agree on basic truths, and want to come to a solution. If one party doesn’t want to agree on a settlement, or if it’s important to uncover the truth, you may want to choose a different legal option.

Since mediation is a private meeting with fewer rules than other procedures, parties will frequently hide information and evidence they couldn’t have concealed in a traditional court setting.

You may also want to avoid mediation if there is an imbalance of power. If one party is passive, or if one party is abusive toward the other, mediation will not help assert the rights of the wronged party. We do not recommend this course of action for cases that involve physical, emotional, or economic abuse.

9. The Anderson Hunter Law Firm Can Help with Mediation.

If you need a mediator in the Snohomish County area, the Anderson Hunter Law Firm can help. We have several highly qualified mediators who can mediate your dispute.

You can also learn more about our approach to mediation on our blog.