Divorce Law in Washington State: Who Gets What? Here’s What to Expect 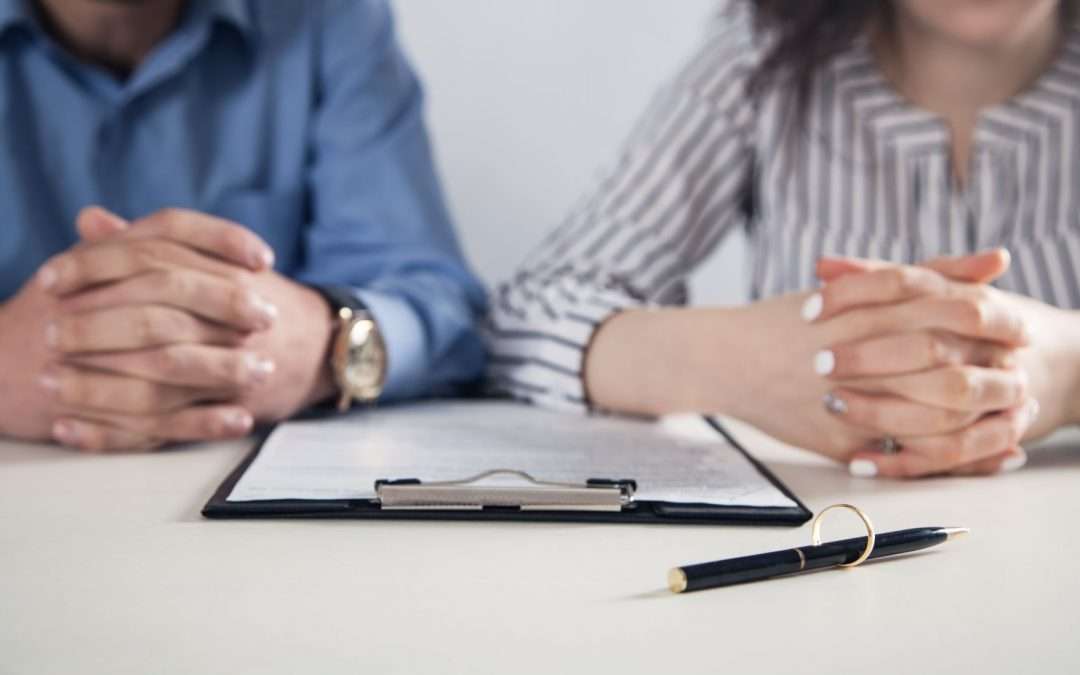 In Washington State, it is not always obvious which spouse will get what when a marriage ends. Divorce can be an extensive legal process and often takes a year or longer.

Here are the basics of what will happen to your property and finances after your divorce.

How Property is Divided After a Divorce in Washington State

To distribute property fairly according to the law, the court must determine which assets are community property, which are separate, and the fair market value of the property.

Community property in Washington State generally includes all assets and debts acquired during a couple’s marriage. It may include the family home, cars, bank accounts, stocks, royalties, credit card charges, and any other assets or debts that accumulated during the marriage.

The court divides community property between the spouses. This type of property is treated as belonging jointly to the spouses until it is divided by the court.

Each spouse’s separate property includes the assets or debts they had before the marriage, property acquired by gift or inheritance during the marriage, and property covered by a prenuptial agreement.

For example, if one spouse inherited a vacation home from their grandfather, it is generally considered theirs alone and is unlikely to be included in property division during the divorce. However, assets that were originally one spouse’s separate property can turn into community property through intentional or inadvertent commingling, such as if one spouse made deposits into another spouse’s premarital bank account.

Alimony, or spousal maintenance, is a periodic sum of money awarded to a spouse or former spouse following a divorce or separation. The goal is to help the lower-earning spouse maintain the standard of living they had during the marriage.

In Washington State, spousal maintenance is not intended as a punishment to the higher-earning spouse. Fault is not a factor. Instead, the court will look at how each spouse financially contributed to the marriage. They will consider all financial resources, including the property received at division, each spouse’s level of education and earning potential, and whether either spouse cares for children. Your age, physical and mental health, other financial obligations, and the length of the marriage may also factor into alimony decisions.

FAQs About Property and Finances During Divorce 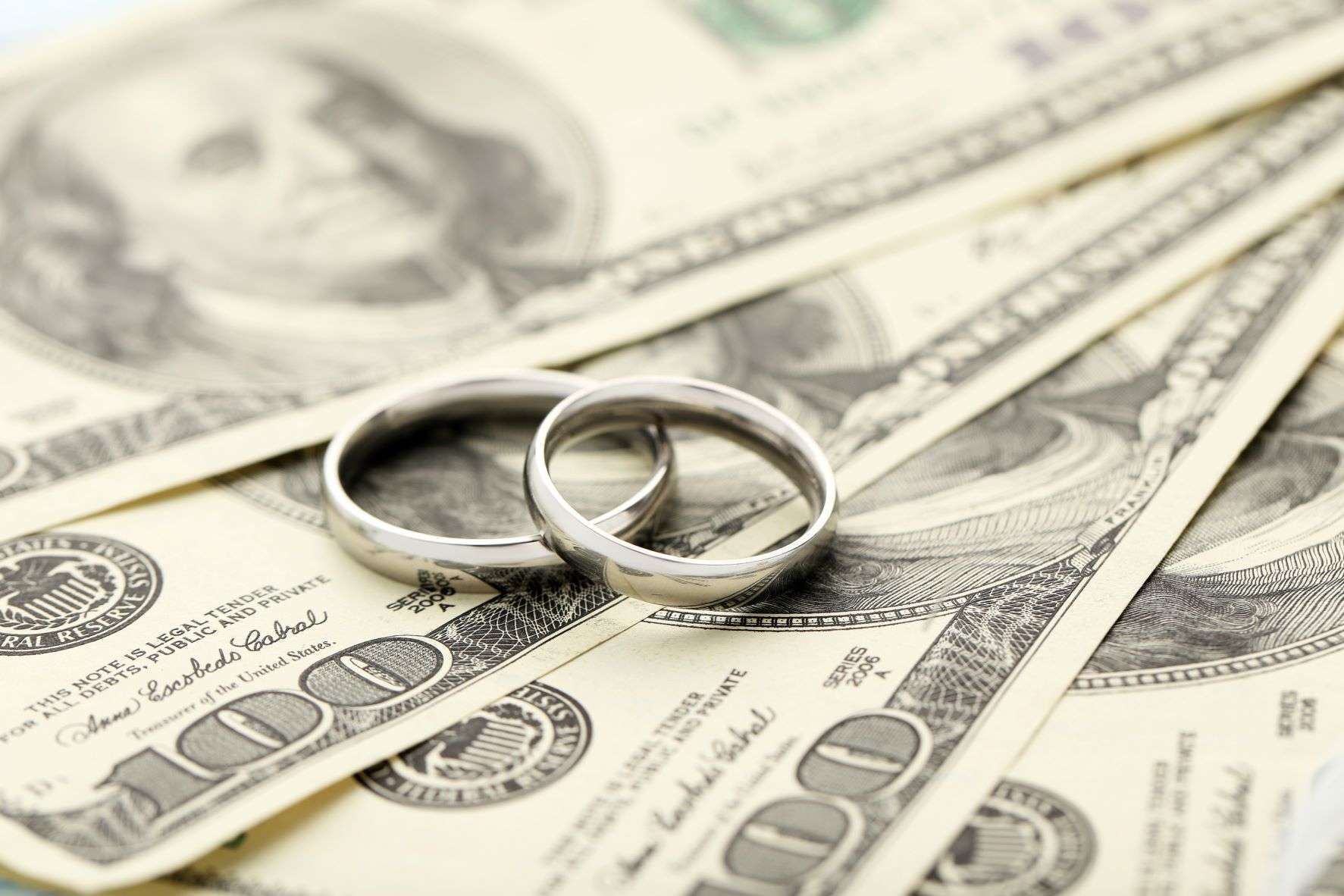 Yes, Washington is a 50/50 divorce state. In other words, nearly all property, debt, and assets that were acquired during a marriage are subject to division between the spouses during a divorce. However, it doesn’t necessarily mean everything will be divided in half between the spouses.

If one spouse had an affair, will the court give the other spouse more property?

No, adultery doesn’t affect property division in a Washington state divorce. Washington is a “no-fault” divorce state, which means it doesn’t matter which spouse is to blame for the failure of the marriage (at least from a legal perspective). Adultery also doesn’t factor into a judge’s decisions regarding alimony, custody, or child support in most cases.

Who gets the house in a divorce in Washington state?

There are several other factors that may affect which spouse gets the family home:

Do you have a right to your spouse’s pension?

You may have a right to your spouse’s retirement and pension benefits, including their 401(k) and/or IRA plans, even if you get divorced. In Washington state, any retirement funds earned during a marriage (and the increase in value of that portion) are considered community property. However, the portion of their pension earned before the marriage is not considered community property.

How many years do you have to be married to get alimony in Washington?

There is no formula for alimony or spousal maintenance in Washington. However, there are a few rules of thumb for what you can expect:

Keep in mind that the parties will have a legal duty to temporarily support one another until the divorce process is completed. The divorce process takes about a year on average, although it may take more time or less depending on the situation.

Does it matter who files for divorce first in Washington state?

For simple and low-conflict divorces, it generally does not matter who files first. However, for more contentious cases, you may gain a slight advantage by filing first. Being the petitioners allow you to better set the pace for the divorce process, and you also get to cite the reason for the divorce, which the respondent may or may not agree with.

Regardless, none of these advantages are likely to make a significant impact on the outcome of your divorce.

Need Legal Help With Your Divorce?

If you are getting divorced and looking for a legal advisor or divorce attorney, reach out to the Anderson Hunter legal team. Our law firm has been practicing in Snohomish County and the surrounding area for over 100 years, and we have the expertise you need to achieve successful legal results. We can also help you find viable alternatives to divorce litigation.

Our divorce lawyers provide compassionate, knowledgeable, and personalized services. Contact us today for a free consultation.