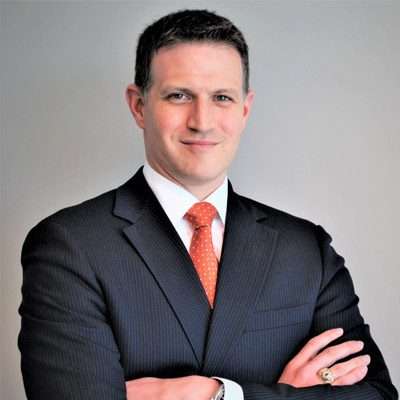 Ryan joined Anderson Hunter as an associate in March 2019 and focuses on civil litigation and representation of municipalities. Prior to law school, Ryan served on Active Duty in the U.S. Navy as a Naval Flight Officer based at Naval Air Station Whidbey Island, WA. He later completed a Navy staff assignment in Washington, DC., where he also earned a Master of Public Policy from Georgetown University. Today, he continues on flight duty with VP-69 as a Commander in the Navy Reserve.

Ryan is a native of Sioux Falls, South Dakota. Eager to see the world (and the ocean) following high school, he attended the U.S. Naval Academy, graduating with the Class of 2001. After living in various locations throughout flight training, he arrived in the Pacific Northwest and knew he’d found a special place. In 2017, he graduated from the University of Washington School of Law, where he served as articles editor of the Washington Law Review. From 2018-2019, he clerked for the Honorable Millie M. Judge of the Snohomish County Superior Court.

When not practicing law or flying for the Navy, Ryan loves anything involving water—in solid or liquid form. He especially enjoys skiing and scuba diving. Ryan and his dog Bode live in downtown Everett.