Can You Adopt an Adult? 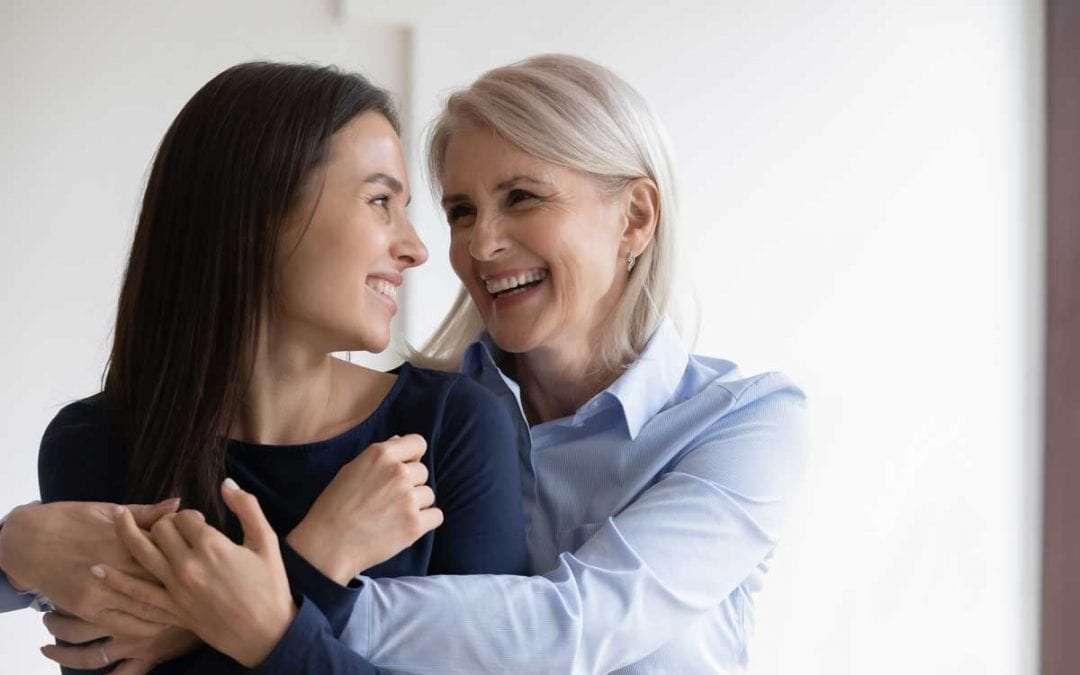 Can you be legally adopted over the age 18? In many parts of the U.S., the answer is yes. However, you will need to do some legal research to make sure you or the adult you wish to adopt is eligible.

Most states allow an adult to adopt another adult as long as both parties consent. However, some states restrict adult adoptions based on age differences, disability status, foster or stepparent relationships, or other factors.

Here’s an overview of adult adoption rules throughout the U.S.:

Which states and territories allow adults to be adopted?

In addition, an adult between the age of 18 and 21 may be adopted in Colorado, Rhode Island, American Samoa, and the Northern Mariana Islands.

Are there restrictions on who can be adopted beyond the age requirements in some states?

Some states place restrictions based on residency, disability, or having a step parent/foster parent relationship. For example, West Virginia and Wisconsin both require adopting parents to be a resident of that state to adopt an adult.

Working with an Adoption Lawyer

Regardless of where you live, it’s a good idea to work with an adoption attorney. An experienced legal professional can help you handle legal paperwork, interface with adoption agencies, and begin the legal adoption process.

At Anderson Hunter Law Firm, our attorneys are experienced in a wide range of family law cases, including domestic, open, closed, foster care, second parent, step-parent, and international adoption. Check out our guide to adoption in Washington State or contact us for a free consultation.